On the blustery and rainy Sunday of the eve of Hurricane Sandy’s arrival, Bella Luna in Jamaica Plain was a welcome respite for residents of the city seeking out a laugh. Every third Sunday of the month, the female comedy collective, Comedy with Wings, assembles and tells jokes, does sketches and provides a forum for female comics to showcase their talents in a line of entertainment seemingly full of funny guys.

The theme for October’s performance was “Scary Shit” where some topics discussed included unsantizied manicure tools, belly fat and UTIs. I learned a lot, primarily that marriage is “being trapped in a bedroom of fart.” I like that it is a singular fart rather than multiples. I guess that means marriage isn’t so bad.

There wasn’t just spoken jokes at the event, songs were incorporated into the act as well. A song reminiscent of The Breeders discussed the plights of Saturday shopping at a local Star Market. I learned that rotisserie chickens want to be free. If you try and put one in your basket, that is a big no go because it will just waltz out the sliding double doors like it owns the place.

I am not entirely sure what a headless chicken does out in the real world, but I am sure headless turkeys will be discussed in the next performance on Sunday, November 18 with the theme “Thanks A Lot!” 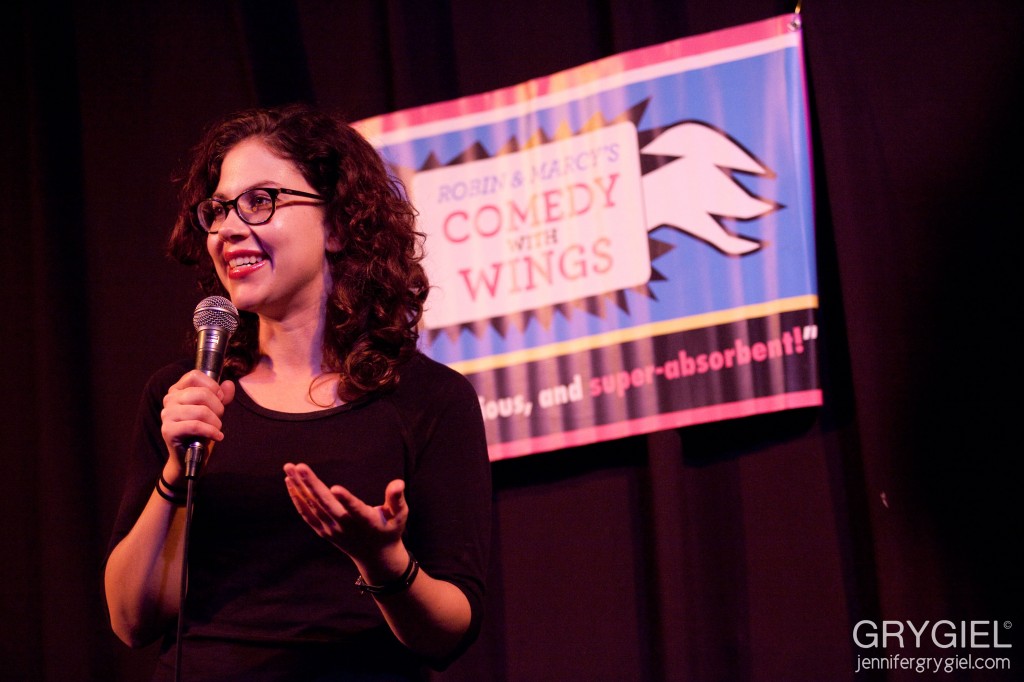 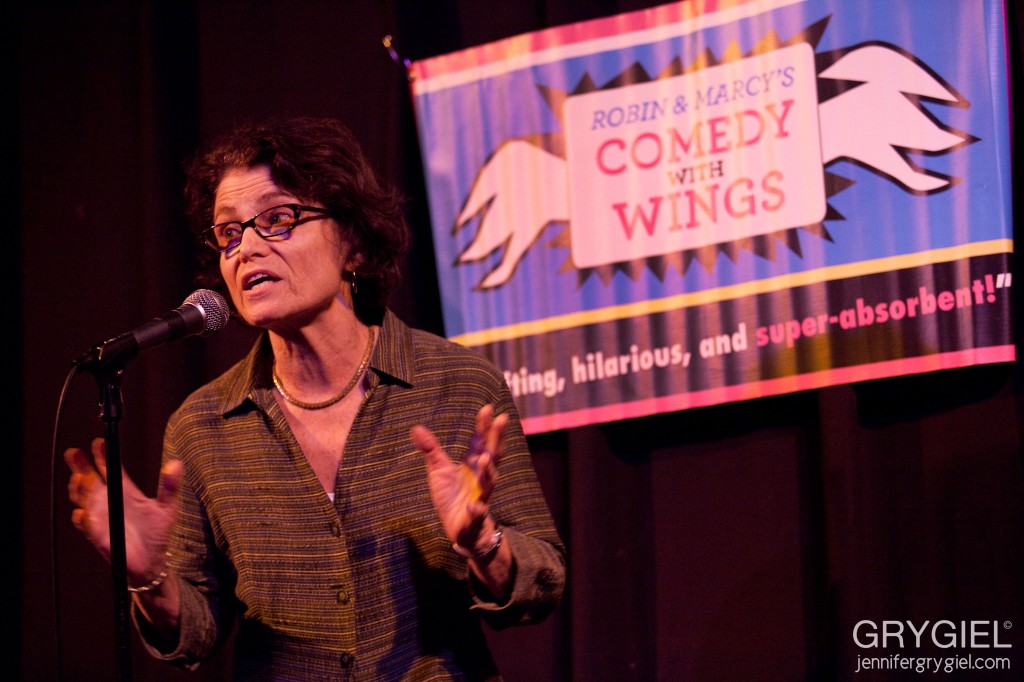 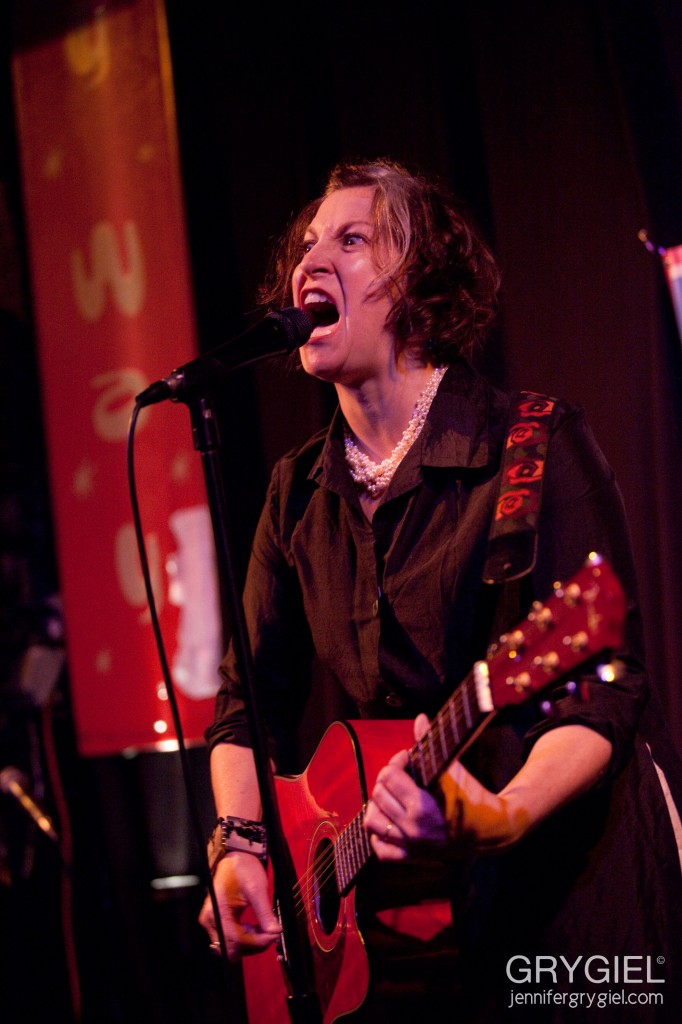