by admin in Jen Grygiel, LGBTQ

Ten years ago, I picked up a newspaper and found myself reading about the Goodridge v. Department of Public Health case. Up until that point the idea of marriage had never crossed my mind. I grew up closeted in a small town in Upstate New York.  No one was out in West Winfield; we didn’t have pride parades; everything I knew about being gay I learned from watching Martina Navratilova play tennis and from listening to the Indigo Girls. I didn’t know how to dream about marriage.  I wish I could go back and tell my teenage self that marriage was a possibility—I would have been a happier kid.

Once I realized that marriage was an option, I wanted it more than anything and I became an activist.  I started volunteering with Mass Equality and lobbied for the first time in my life.  I called my local representatives and helped to replace closed-minded politicians with LGBT leaders like Carl Sciortino.  I sang patriotic songs at the Massachusetts State House with hundreds of volunteers until I couldn’t speak.  It might sound like a simple approach, but when amplified by the voices of so many, it becomes a civil rights movement.  I’m so glad that I was present—that I lent my voice to the cause—and that for many, marriage equality is now a reality.

We still have work left to do, and I’m dedicated to helping LGBTQ youth achieve what I didn’t have growing up, but we should take a moment to celebrate.  I want to share some unreleased photos of the people who helped me to dream big and the first same-sex marriages to ever take place in this country. 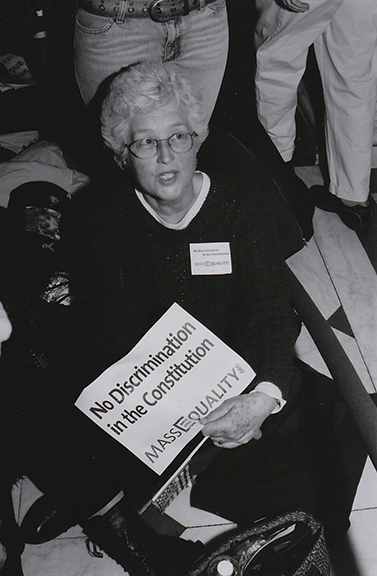 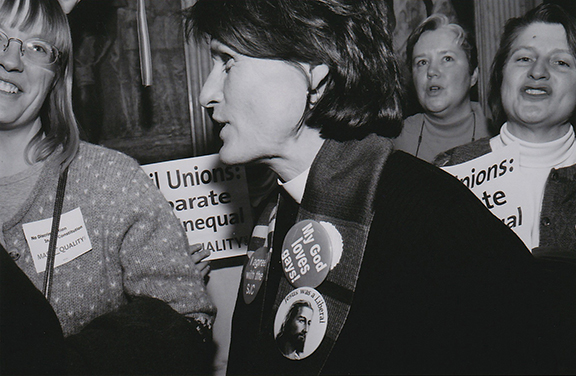 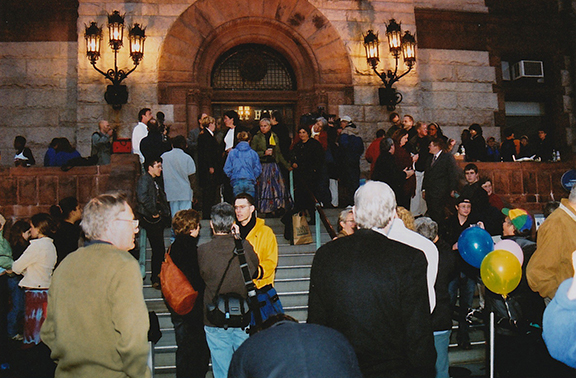 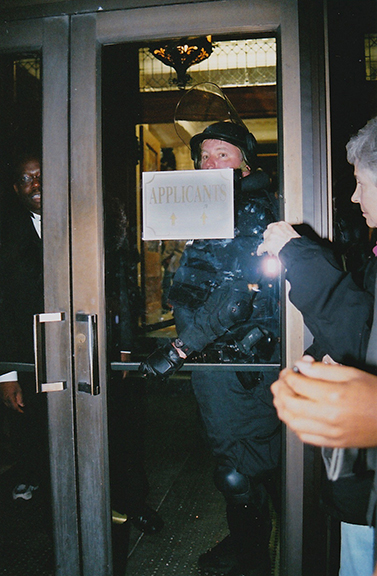 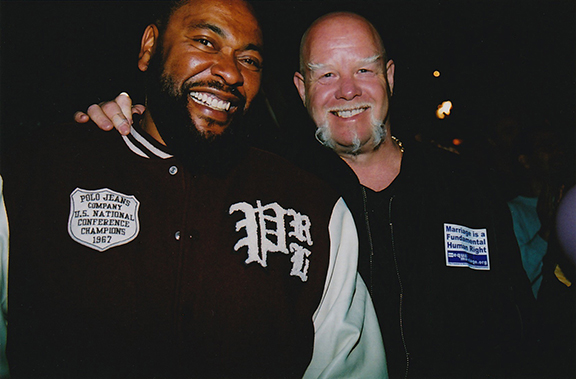 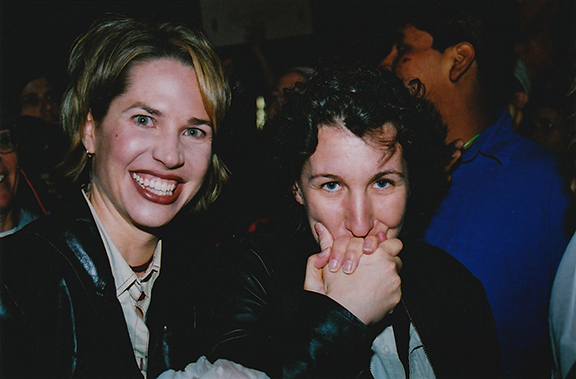 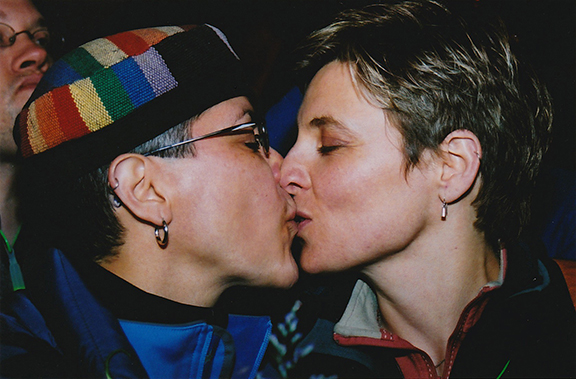 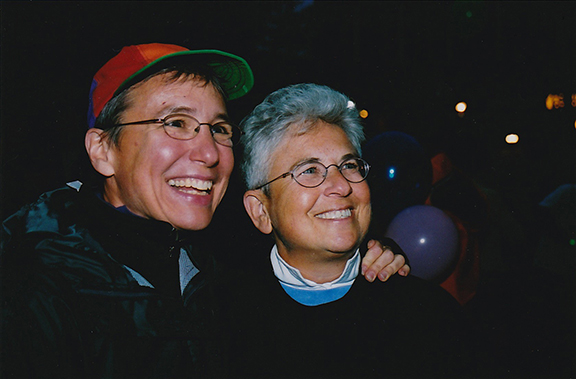 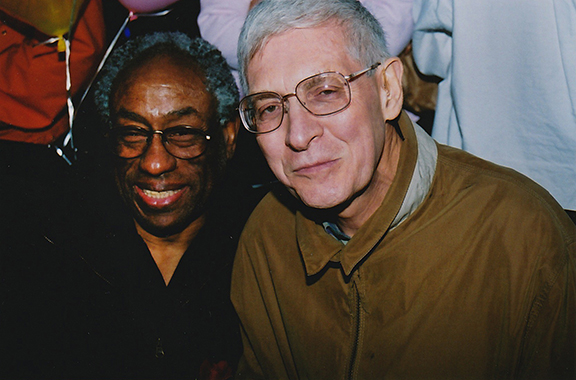 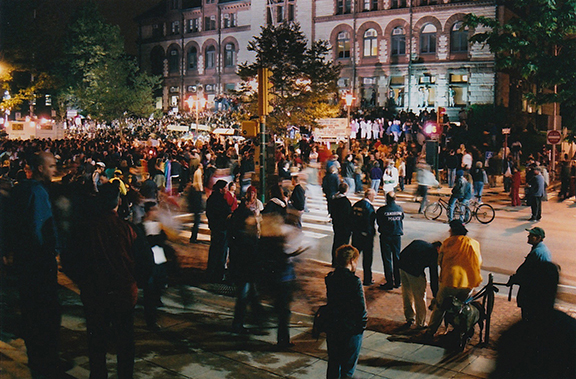 ← In Awe: LP in Action
Mourning in Canada →